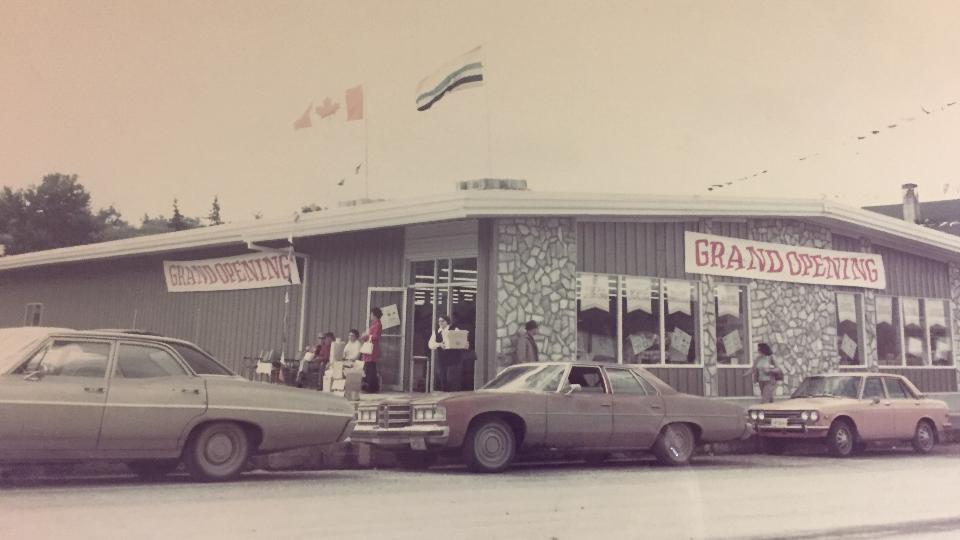 Co-operatives have a long history of serving members in Western Canada. In the early 20th century, people worked together to create retail co-operatives in many towns in the four western Canadian provinces (Manitoba, Saskatchewan, Alberta and British Columbia).

We pride ourselves on our customer service and invite you to visit a location closest to you. When you visit, we strive to make you to feel like “You’re at home here.”

Solsgirth and Miniota Co-operatives were formed.

In 2016, we saw the addition of a Bulk Seed Plant at our Miniota Agro location. We also upgraded and expanded the Harrowby NH3 bullet. 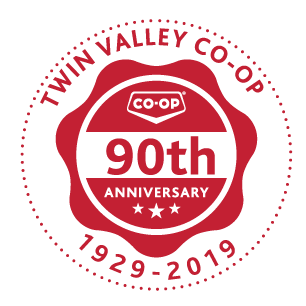 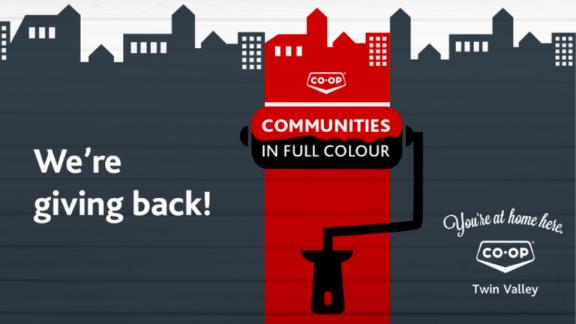 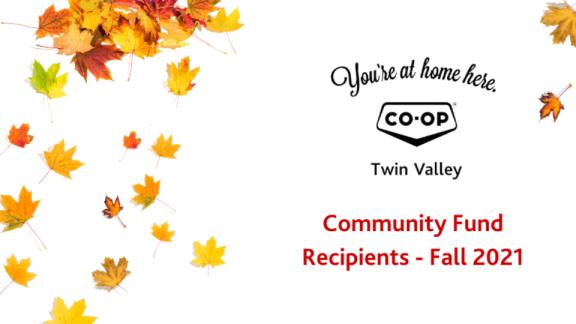 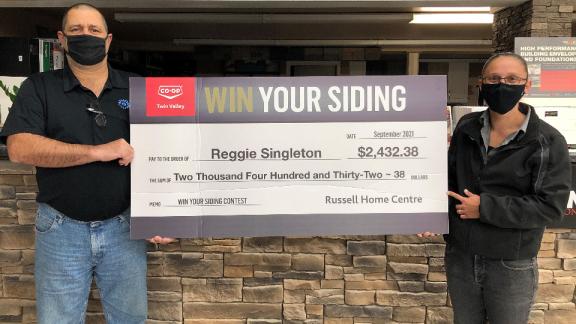